Last year, Garmin introduced a major update to the ever-popular G1000 integrated flight deck. EuroPilot Center became one of the first operators... Time for an in depth review!

Where does NXI stands for?

New Generation… Honestly we have no idea… But we do know it stands for a whole bunch of incredible upgrades such as brighter screens, faster CPU’s, a more intuitive user interface and much more. Let’s take look at the new features on EuroPilot Center’s factory new Skyhawk, equipped with these amazing avionics.

One of the first things you’ll notice is how fast the NXi initializes. This is especially interesting in a busy flight training operation. You’ll get quick access to ASOS and ATIS and flight plan data.

The increased display brightness is a great improvement when flying in bright sunlight conditions such as here in Sunny California.

When selecting frequencies, the NXI shows you the station ID, for example "Thermal Unicom". This improves situational awareness and reduces the chances of dialing in the wrong station frequency.

Overall you can notice that Garmin has modernized the lay-out with for example rounded edges, advanced animations etc. It just looks so much better!

On the Primary Flight Display, you can now select what is called an HSI MAP. Beside the standard CDI, this new feature enables you to overlay a full geographical map including your route of flight, terrain and traffic and weather. When zooming in, you’ll be able to see taxiways, intersections, RWY holding points and even ADSB Ground Traffic. When I saw this for the first time, I couldn’t believe it… you can literally see the guy that would otherwise just appear out of the blue.

Your Timer remains now visible, even when removing the TMR/REF menu from your PFD. This is a simple but great improvement as it keeps you screen clean with less clutter.

On the MFD there are plenty of new things such as a more structured way to input your Flight Plan. The menu will let you enter the Departure Aerodrome, add a Runway and Standard Instrument Departure, followed by the enroute portion, consisting of Airways, Intersections and Exit points to end with your Arrival, Approach and Landing Aerodrome.

Beside the option to select an Instrument Approach, the NXI now offers Visual Approaches. This provides you with guidance in VMC, based on a three-degree glideslope from the threshold of the runway. Simply select the RWY for which you’ve been cleared to land, select vectors or straight-in for the final approach, intercept and fly a visual approach. You can even couple it with the autopilot. This feature is especially interesting when you’re operating at an Airport without PAPI’s.

The standard GPS Map has been enhanced with a Vertical Situation Display also called a VSD. It shows you a full VNAV profile, including top of descent, bottom of descent, your profile in respect to terrain. This enables you to alter your Flight Path Angle (FPA) in order to maintain terrain clearance in VMC.

If you like to use the FAA Sectional Charts, you’ll now have the option to display a full interactive FAA Sectional. With ADS-B or XM enabled, adding weather, traffic, Temporary Flight Restrictions (TFR's), is now possible. In flight, it’s very simple to obtain up-to-date METAR and TAF data for any airport offering this info.

The NXI system works flawlessly together with the Garmin Pilot App. The system called Flitestream, is basically nothing more than an SD card that helps you to connect your tablet to the Nxi. This can be used to upload flight plans previously created at home, update your chart databases etc.

Overall we believe the Garmin NXI is a serious improvement, It brings all the technology available today into one integrated flight deck solution. There is simply nothing comparable om the market. (Yes it comes with a price tag).

Garmin did a great job in improving the user interface, changing the hardware such as CPU’s and backlighting.

The cool thing is that, previous G1000 users will immediately feel comfortable with the NXI. At EuroPilot Center we’ve been using both systems mixed and the initial transition went great with all of our students.

Our advice: if you have the option to buy a low-time, second hand airplane with the standard G1000 or buying a brand new airplane, we would definitely go for a new one with the latest NXI avionics, there is no question about that.

Please give us your feedback in the section below! 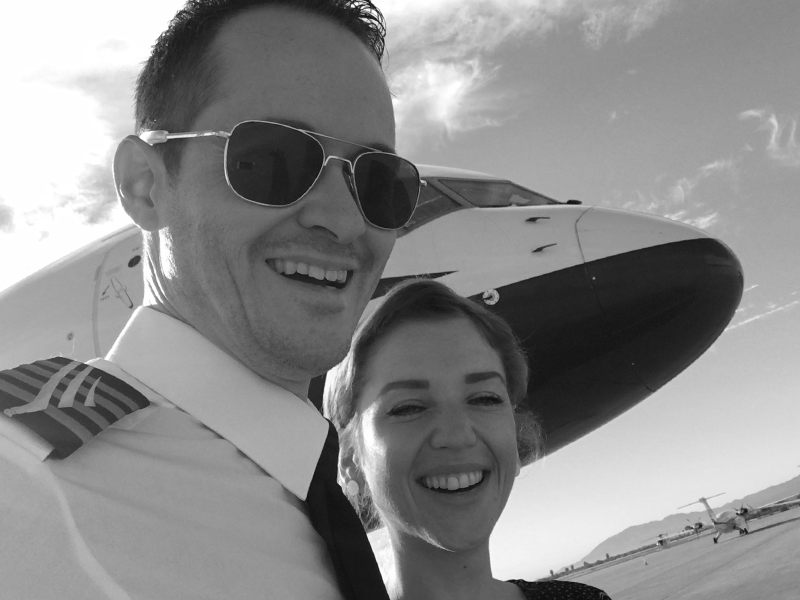 Kay Vereeken
Kay started his Aviation Career at the age of 16 and did his first commercial flight at the age of 21. He worked for 3 different Airlines in Europe, flying the F50 and BAE146. Ten years and 8,000 flying hours later, he decided to dedicate his life to his ultimate passion: Professional Pilot Training. Together with his wife, he founded, EuroPilot Center (Antwerp) and SoCal Pilot Center (Southern California).
Tweet
PREVIOUSNEXTLIST
Recommended Articles 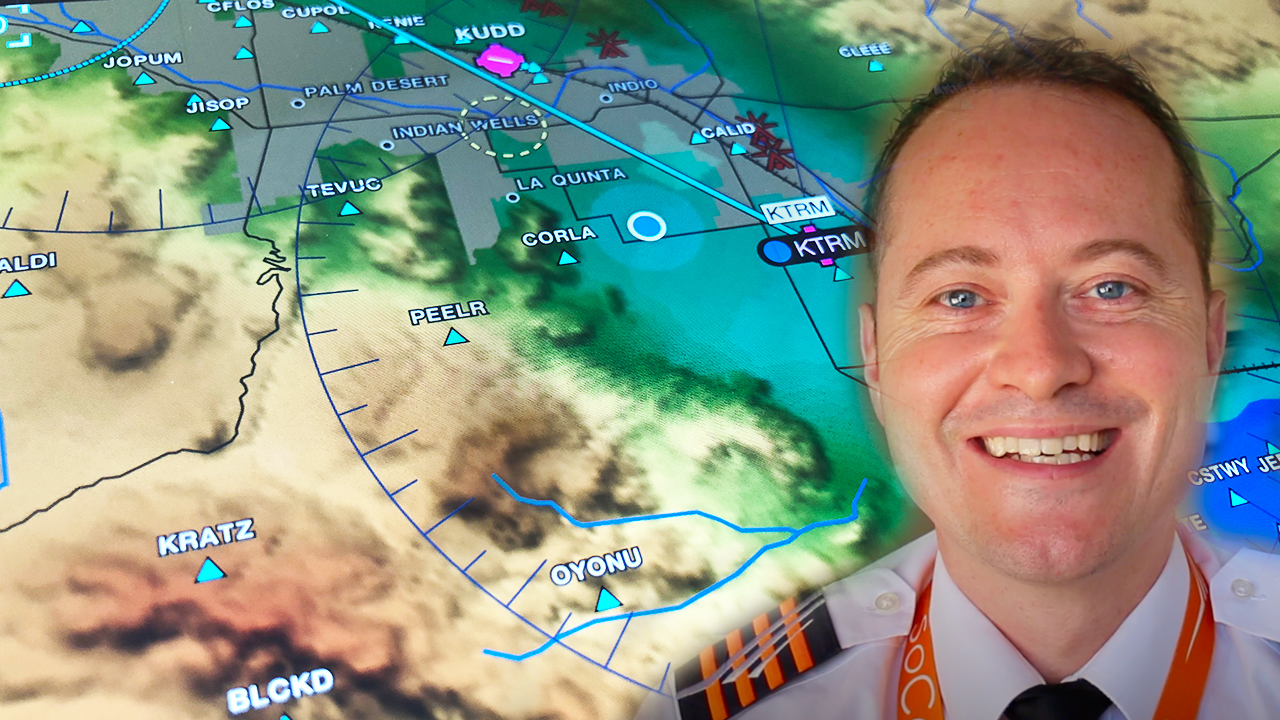 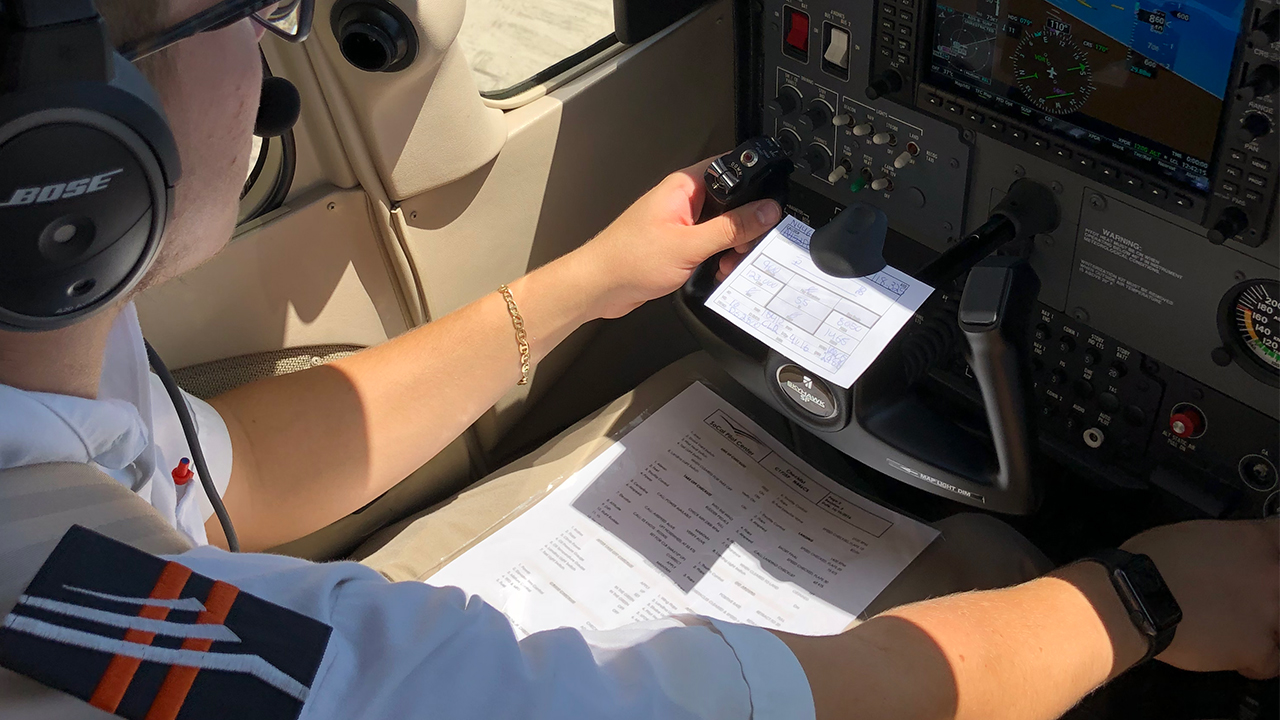 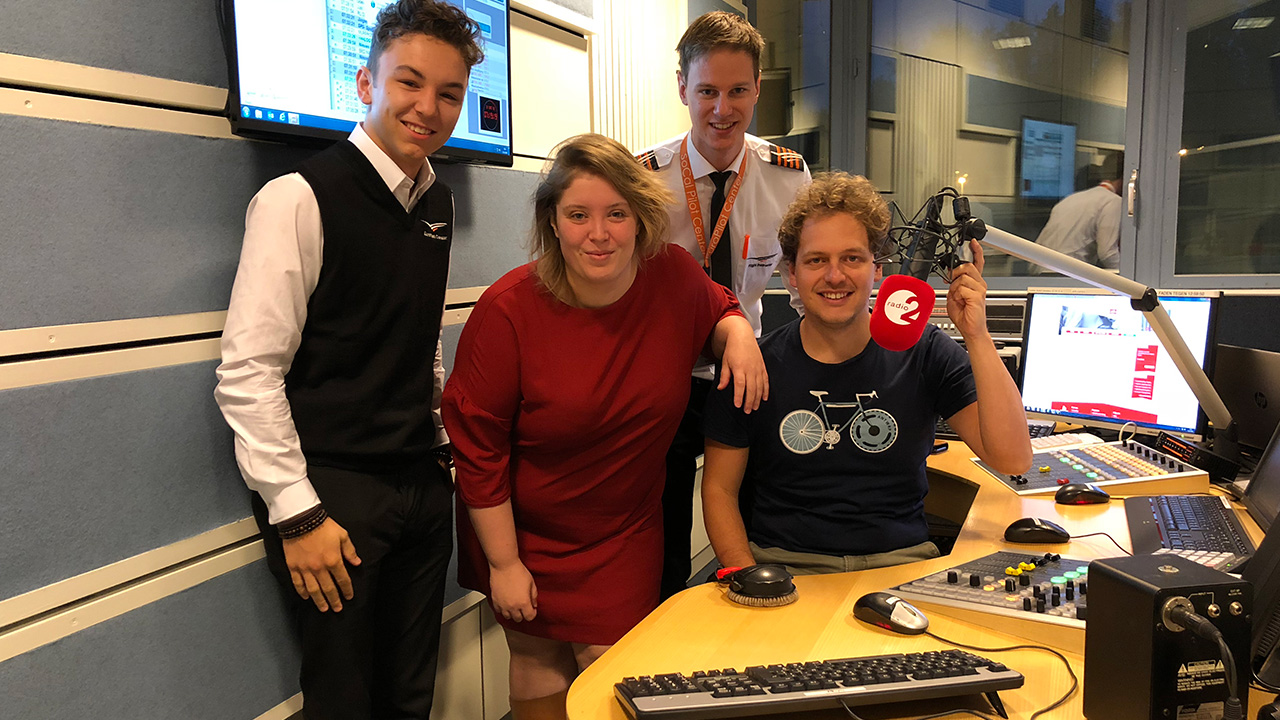 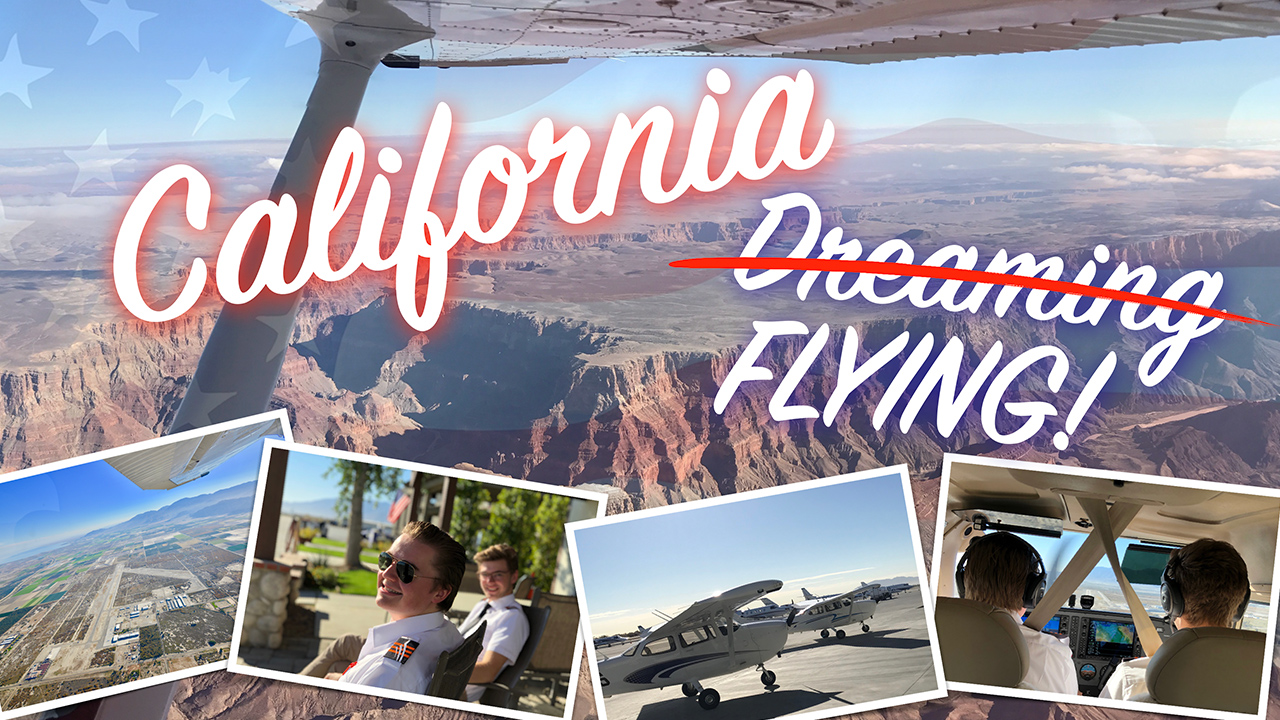 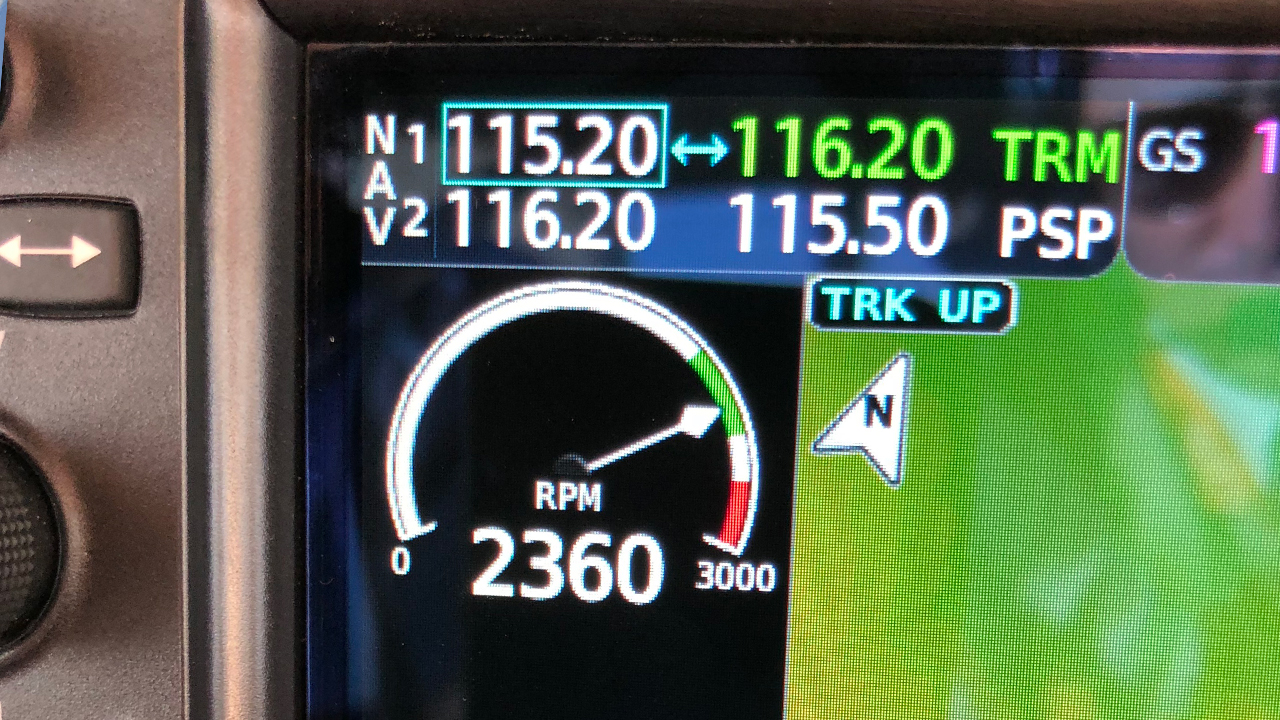 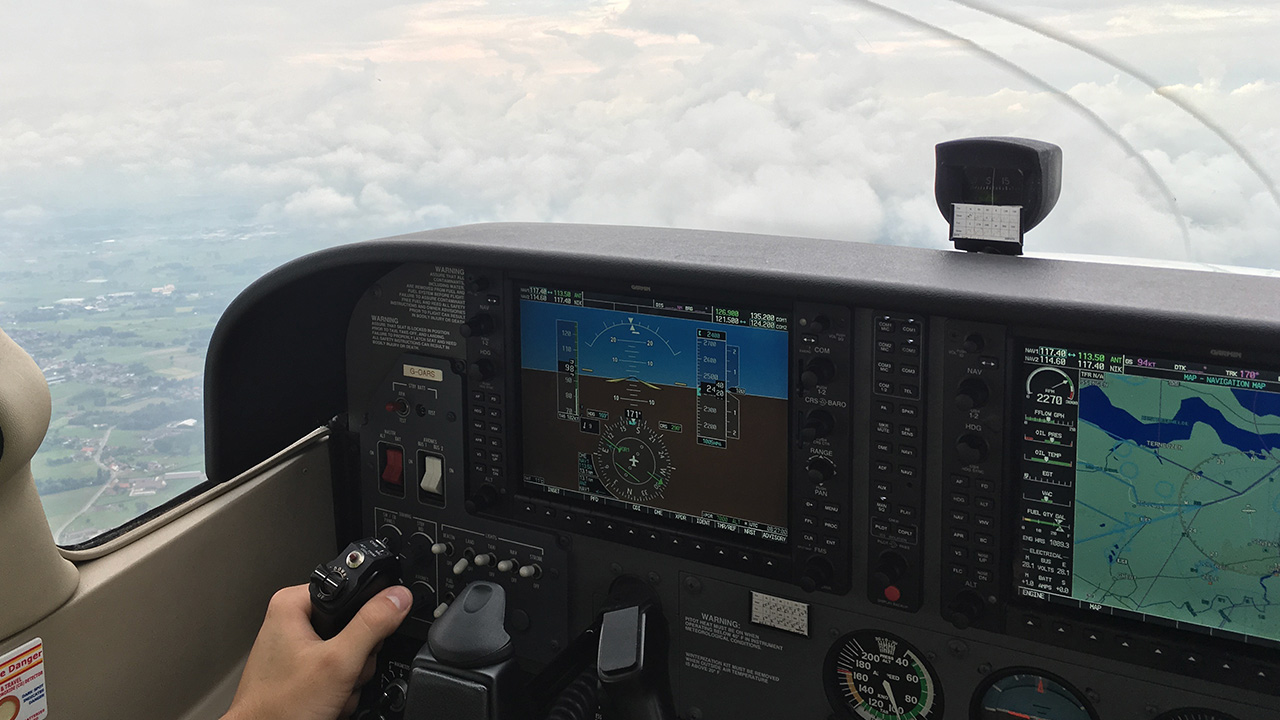 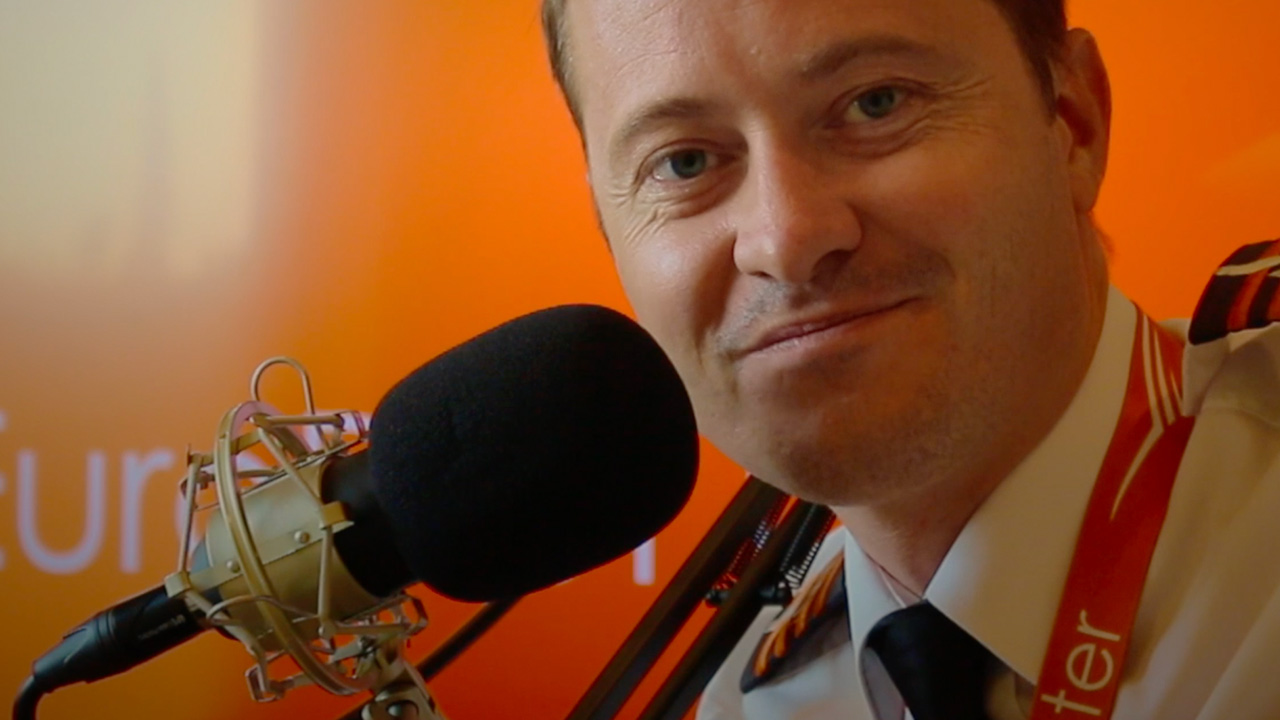 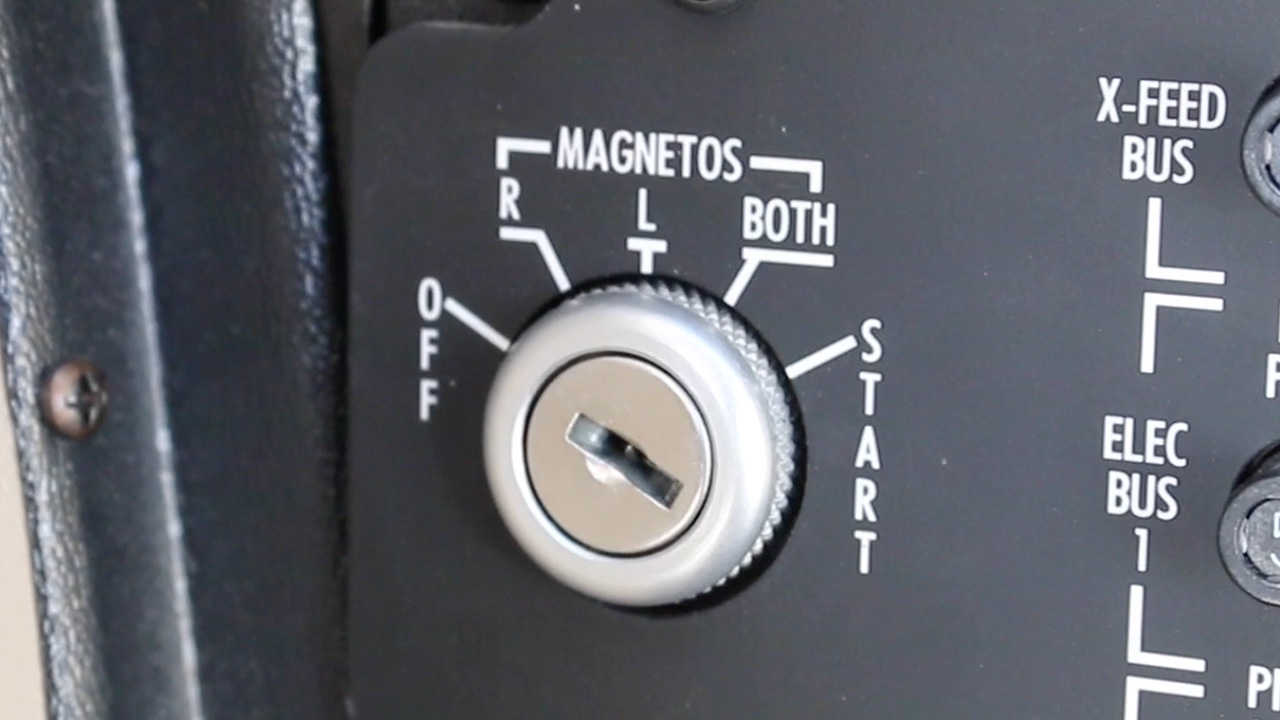 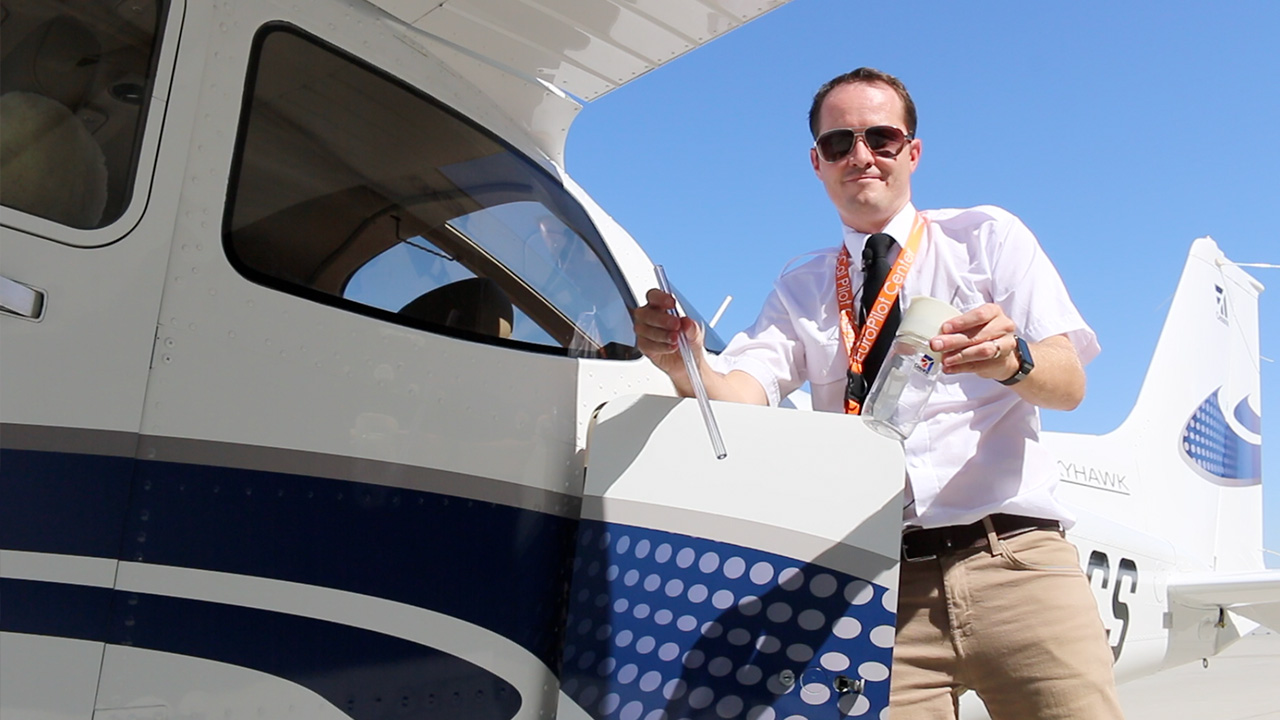 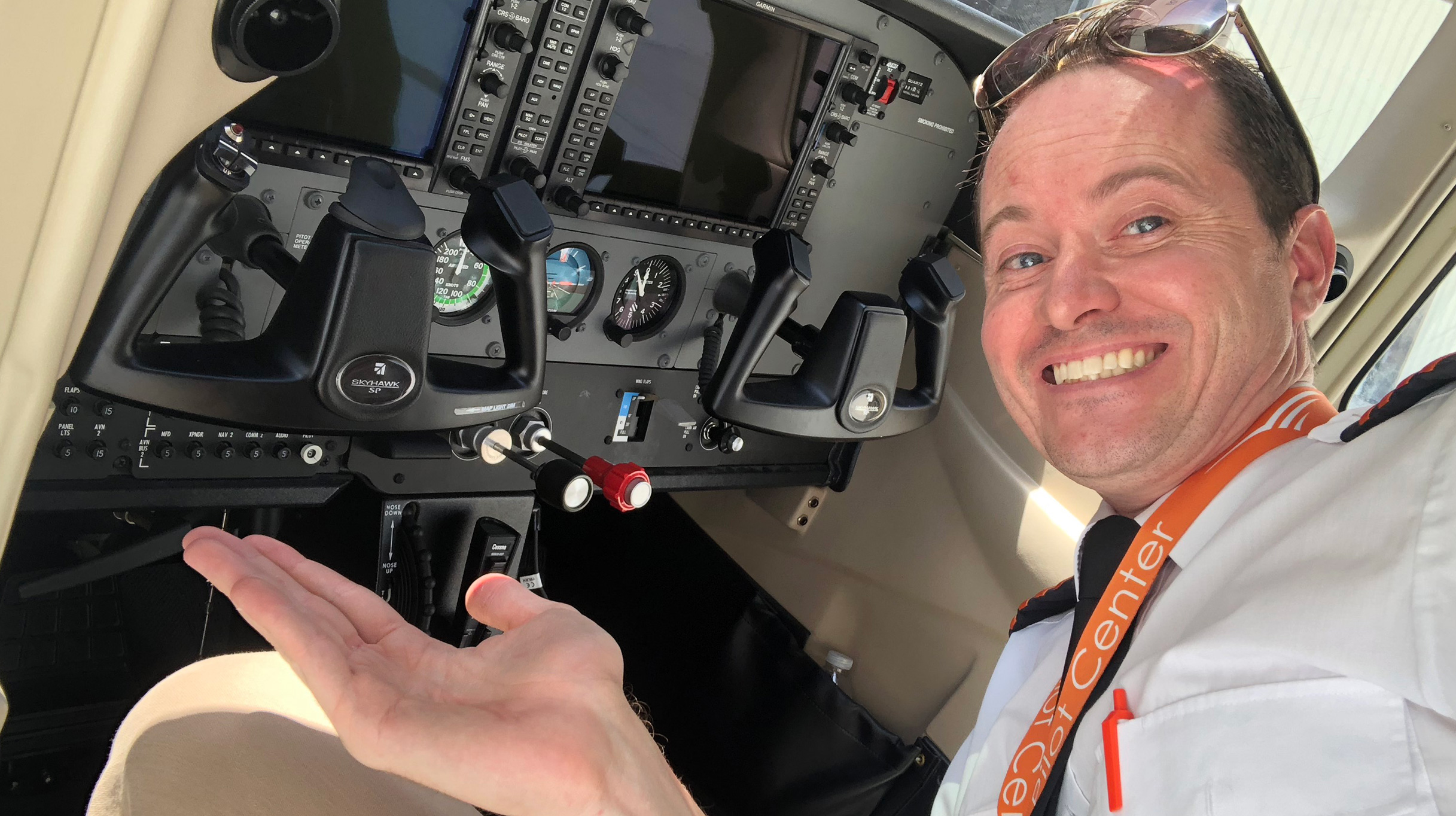 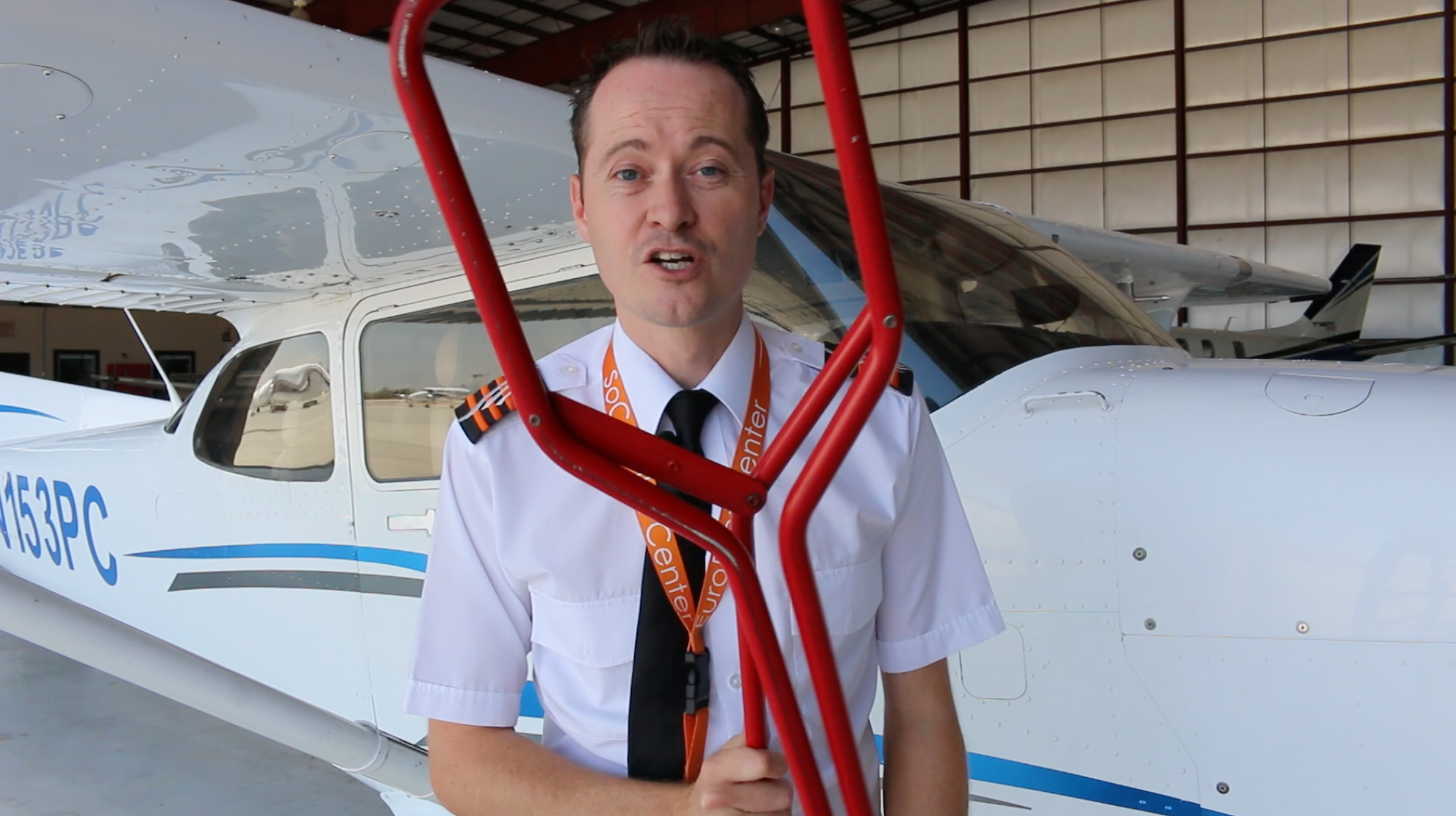 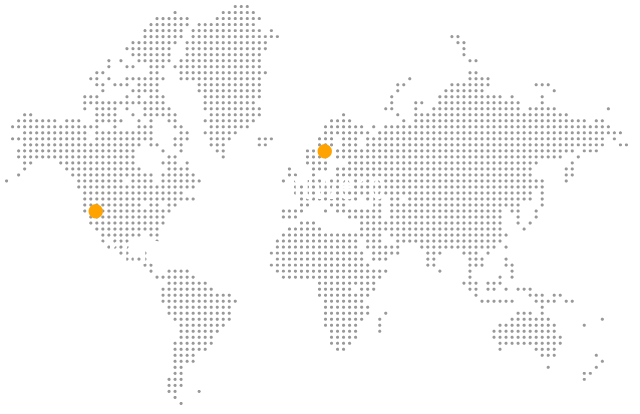